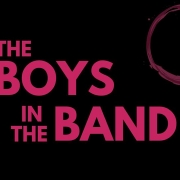 The Boys in the Band – Playreading 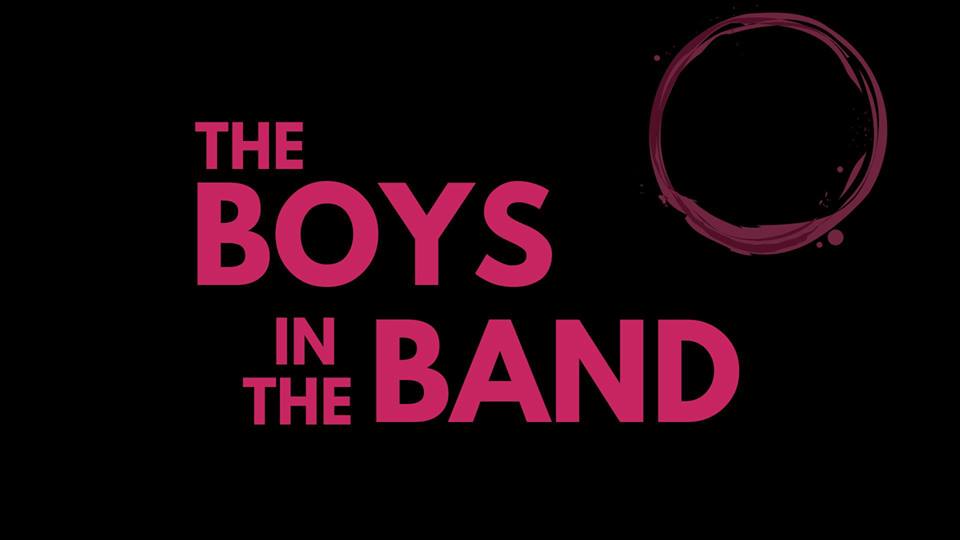 The Boys in the Band has been called “a true theatrical game-changer, which helped spark a revolution by putting gay men’s lives onstage — unapologetically and without judgment — in a world that was not yet willing to fully accept them.” The Boys in the Band centres on a group of gay men who gather in an NYC apartment for a friend’s birthday party.

After the drinks are poured and the music is turned up, the evening slowly exposes the fault lines beneath their friendships and the self-inflicted heartache that threatens their solidarity.

This play reading of The Boys in the Band is directed by Stuart Aikins and features Victoria’s local talents (artists to be released soon!). Proceeds from ticket sales support the Victoria Pride Society.

The play premiered Off-Broadway in 1968 and was revived on Broadway for its 50th anniversary in 2018 starring Matt Bomer, Zachary Quinto, and Andrew Rannels.

Tickets $20 in advance or online.
The box office will open at The Metro Studio at 6:30pm on the evening of the show, and the doors to the theatre will open at 7pm.